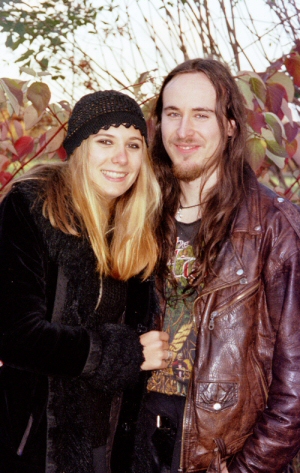 Join me, dear seraph, when Destiny's sorrow
Enters the dewing domains of the morrow;
Let be rekindled thy heart which was frozen,
Aimed at by light from the heavens been chosen.